Lithium electric equipment generally refers to all kinds of manufacturing equipment used in the production process of lithium battery, which has a great impact on the performance and cost of lithium battery. The upstream of lithium equipment manufacturing industry includes precision electronics and electrical, mechanical parts, metal materials, wires and cables. The above industries have a high degree of marketization and sufficient competition. Sufficient supply of raw materials makes lithium equipment not exist the problem of upstream dependence; The downstream is mainly lithium battery manufacturing enterprises, and the demand of equipment construction and upgrading in the downstream industry is the main driving force to promote the development and technological progress of equipment manufacturers. 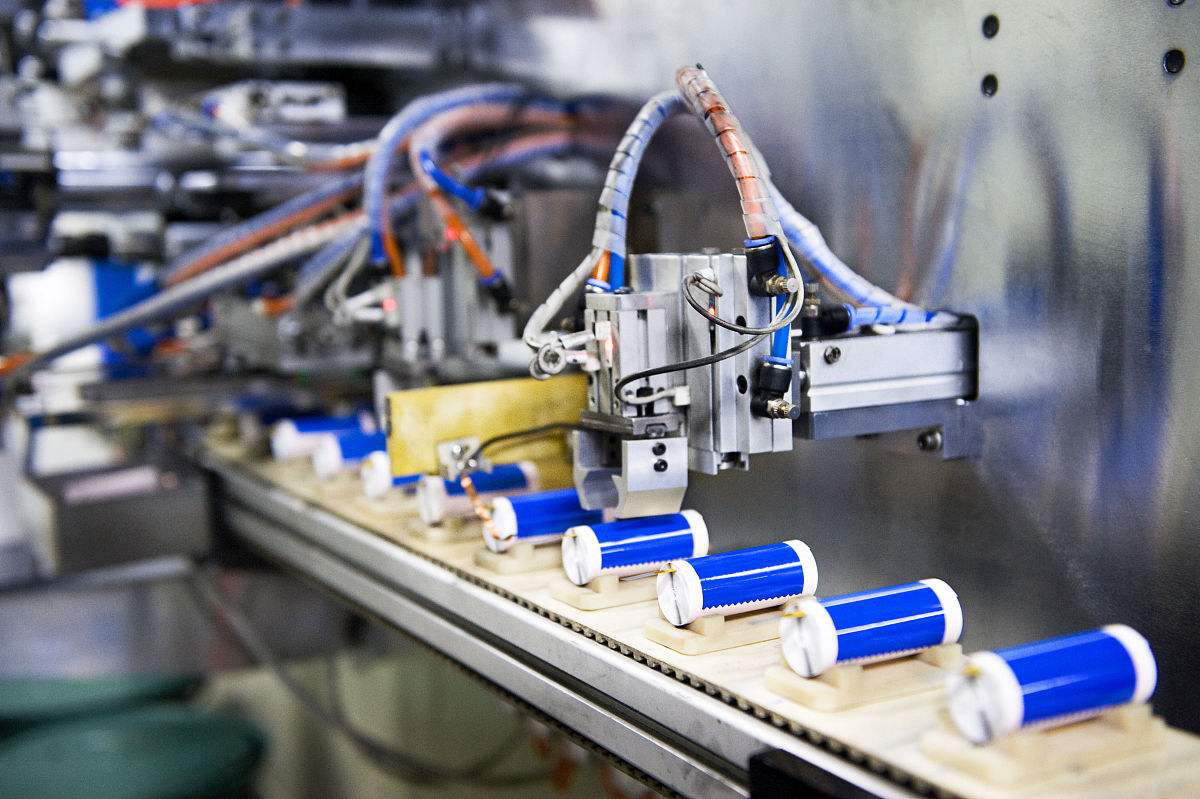 In recent years, due to the influence of industrial and environmental policies, lithium battery as a clean energy has been widely used in new energy vehicles, notebook computers, electric vehicles and other industries. As a professional water treatment equipment supplier, Shenzhen Pure Water No. 1 plays an important role in the production of anode and cathode materials for lithium batteries. 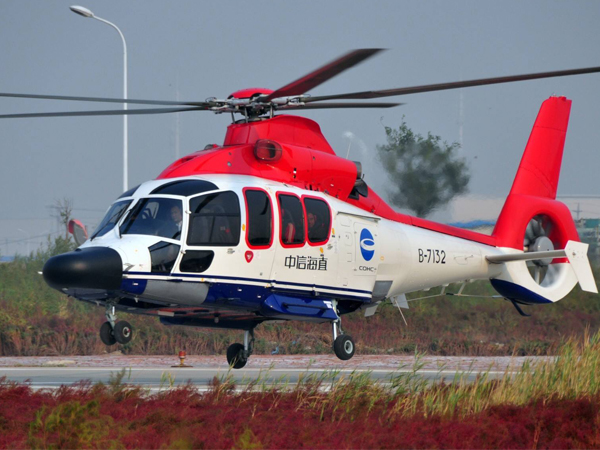